Here you can see what I saw at the back of my camera ... 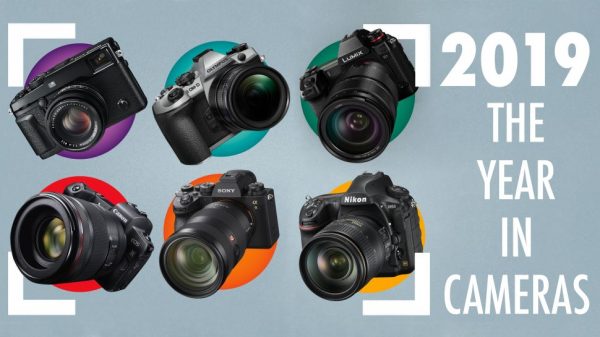 For all the exciting new kit and technological innovations it ushered in, it’s difficult to look at 2019 without feeling a bit of a pit in the stomach. The year started off with the starkest of prognostications, as Canon CEO Fujio Mitarai warned in January that the camera market would continue to contract for two years – and would ultimately shrink by as much as 50%, primarily due to the erosion caused by smartphone use.Things only appeared bleaker in February, with the annual report by LensVid noting tha

Lees meer: What happened in 2019 – the year in cameras | Digital Camera World

Unplugged...
Even in the month of May you can find Christmas garlands...
When the rising sun has to give way to a passing thunderstorm ...
To color this day...
You don't sail on the Leie in silence. Among other things, a natural organ accompanies you with heavenly tones ...
Monday - Start of a new week!
Zondag = Rustdag
De Leie in Gent - Dé plek voor pleziervaart